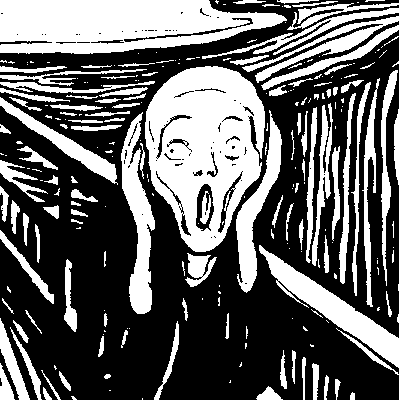 I wrote on August 9, 2017 that the debt ceiling approval was not headline news, but in two weeks it would be.  Boy did I nail it!

Congress must act fast to increase the debt ceiling limit.   After September 29, 2017, the US will start to default on its debt obligations if they fail to act.  Congress goes back in session on September 5, 2017  after Labor Day.   Secretary Treasurer Mnuchin  has call the debt ceiling limit “ridiculous”  and I agree with him 100%.

Unfortunately,  commentators in the media constantly confuse the issues of budget approval (non-approval results in a shutdown of non-essential gov’t services)  and debt ceiling approval (non-approval lowers credit rating of the US with long term harm to our economy).  They fail to mention that the ceiling does not restrict spending, only the government’s authority to pay its bills for approved expenditures.  Perhaps it should be called,  “Pay your bills on time approval” to get popular support.

Trump’s recent tweets were down right scary,  chastising McConnell for not slipping into the recently passed Veteran Affairs budget  bill, the debt ceiling approval.   The VA bill was controversial because it allowed veterans to seek medical care outside of the VA hospitals (Choice Program).  The problem with any free health system is it gets abused.  It has been documented that non-veterans were also getting free medical care.    But, the Choice options to the VA medical system were put in the budget bill, so it would get approval.   So, the VA bill was already dirty in a way and it was the reason why the bill didn’t pass until VA funds were nearly gone.

Adding to this bill an approval for the debt ceiling was a horrible precedent, as it says either you approve the VA Choice program or the country will be in sovereign default.  I call that super ridiculous-  but it is exactly what Trump tweeted.

Treasury Secretary Mnuchin calls for a clean debt ceiling increase,  just as the former Treasury Secretary Jack Lew did before him.    Clean means clean.  It means that Trump’s administration request  for increased funding for the border wall, or anything else, including infrastructure spending must be passed on the merits of requests, and not a political deal.

There are just 12 working days between Sep 5 and 29, 2017.   The exact same arguments used by President Obama, in pleading with Republicans in Congress to pass a clean approval,  are being made by the Secretary of the Treasury.   But this time,  he is pleading with his own party and most likely will need the Democrats to get the job done.

There are Republican groups pushing for a dirty bill and to tie the ceiling approval to spending cuts or other things on the Trump neoconservative  agenda.   This is the same horrible idea that Obama had to deal with.   I particularly like the idea analogy of a President Trump putting a gun to his head, and declaring “You pass this bill with border security and debt ceiling in it, or I’ll pull the trigger.”

If President Trump really wants to go on the attack,  he can propose elimination of the debt ceiling altogether.    I certainly would support this.